The Savoy Ball returns - bigger and better than ever!

After the devastating fire of 2015, The Grand Hall has been completely and lovingly re-built - with a state-of-the-art new ceiling and much updated facilities. We can't wait... 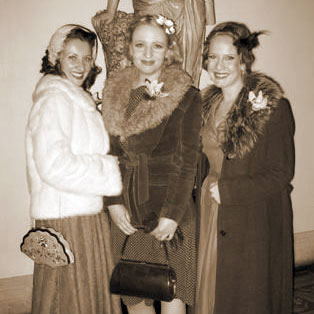 For the return we've pulled out all the stops and will be running a Matinee concert and offering a dinner option as well as the Ball itself. All elements of the day are available separately or in any combination.

We'll be re-creating one of the biggest days in swing music history. 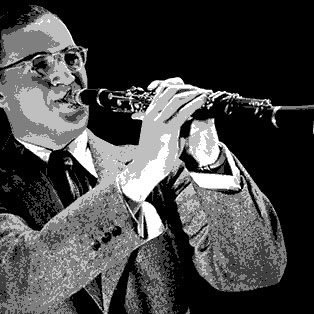 The Matinee will be a fully seated event (as is Carnegie Hall) but - don't fret - if you feel the need we've set aside plenty of room for dancing under the galleries and under the balcony... 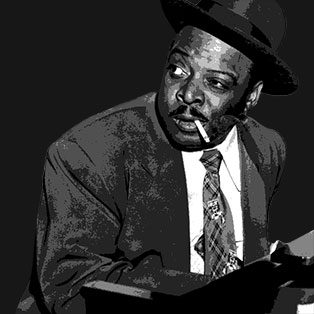 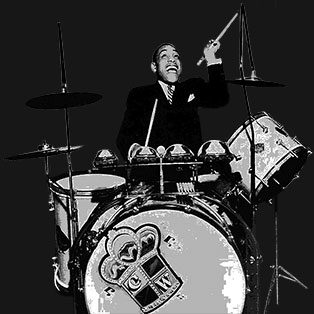 After a break for dinner in a local restaurant (we've added optional dinner bookings this year) we move uptown for the Savoy Ball itself, featuring Basie's All-Star Contenders vs Chick's Savoy Champions - two full Big Bands put together specially for this event by the amazing Pete Long. The Ball will run from 8pm-12.30am.

Running on and off from 2002 through to 2014 The Savoy Ball became the highlight of London's swing dance and music calendar. After the 10th Savoy Ball in 2014 we decided to take a break for a year - the following year, 2015, The Grand Hall was devastated in a huge fire so it's only now that we are able to return, with the building having been painstakingly rebuilt.

The Savoy Ball is a very glamorous affair, with everyone "dressed to the nines" in vintage attire (or Black Tie).

Dancers of all styles and none are most welcome - put on your glad rags and come join the party!

"A Little Bit Later On" 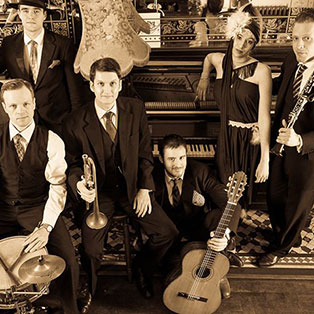 For those with the stamina we'll then "move" (metaphorically at least) to a swingin' nightspot where The Shirt Tail Stompers will keep your dancing feet happy til 2am!

The Matinee, dinner and Ball (with or without the Late Show) are each available separately - or in any combination - with different price levels available.